ShreeMetalPrices: Aluminium Demand is Slowing, Just Another Sign of a Troubled Economy. 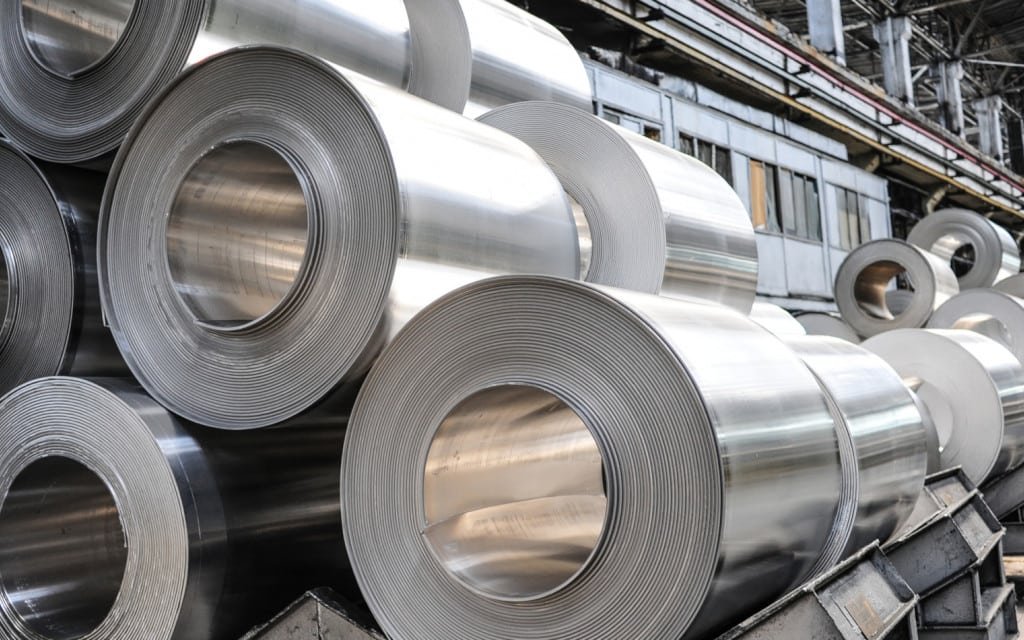 The North American aluminium market is experiencing trouble as manufacturers of kitchen appliances, beverage cans, and automobiles put off placing their raw material orders for the upcoming year. Metal producers, recyclers, and product makers gathered in Washington this week to discuss government policy and end markets in a downbeat mood. Especially when compared to a year ago, when the industry was enjoying its best run in a decade. According to conference participants, the so-called mating season. When buyers and sellers negotiate terms and conditions for next year’s needs. Extending into the fall later than last year as buyers are hesitant to book more metal than might be consumed due to uncertainty related to inflation, supply chains, and economic growth.

The mating season was suppose to start later, according to buyers acquainted with the discussions, who raised concerns in June. Now that their worry has been validate, executives acknowledge there is a lack of demand. As consumers choose to use up existing stocks rather than make new purchases. Buddy Stemple, the chief executive of Constellium Rolled Products, said. “Although we do expect some possible clouds with the likelihood of a larger economic recession. Aluminium remains well-positioned to weather any storm.” Undoubtedly, growth in the packaging and beverage can industries as well as rising demand for aircraft keeps people from fearing that they are staring off into the distance.

However, the extend negotiation phase is being drive by a probable slowdown in building. After current projects are complete and the numerous barriers to autos. “It’s become obvious that you can’t expect much more than a flat environment best case across the board.” You are even starting to see car affordability becoming a problem. It is obvious that the likelihood of a recession and increasing interest rates do not bode well for the future of aluminium. Despite the market’s unfavourable near-term prognosis, the majority believe they do not see a decline in demand.

A few people issued a warning about an obstacle that most people haven’t yet taken into account: rising interest rates. Which are almost guaranteed to create contract changes for clients who are accustomed to using rates close to zero percent to finance their metal purchases. The benchmark aluminium price traded in London is down more than 20% so far this year. And nearly 50% from an all-time high reached in March when supplies were endangered by Russia’s invasion on Ukraine.
Given that US shipping and logistics costs for metal have decreased by 11% so far this year. Consumers could be willing to put off signing new contracts in the hopes that prices will continue to decline.
The largest US manufacturer of aluminium, Alcoa Corp, warned investors two weeks ago. That the business is being squeezed by rising energy and raw material costs as well as falling aluminium prices. And that this will lead to reduced third-quarter profitability.

The second-largest domestic manufacturer, Century Aluminum Co, stated in June. That rising energy prices will force it to close one of its US factories and lay off more than 600 workers. The question of whether Russian material would be banne by the London Metal Exchange. The biggest market for trading industrial metals, has suddenly come into focus. The Aluminum Association, which represents US aluminium companies. Stated this week that such a move would have “predictable impacts” on domestic supply. It made note of how unexpected US sanctions on Russian aluminium in 2018 upheaved consumers who had to race to find alternatives.